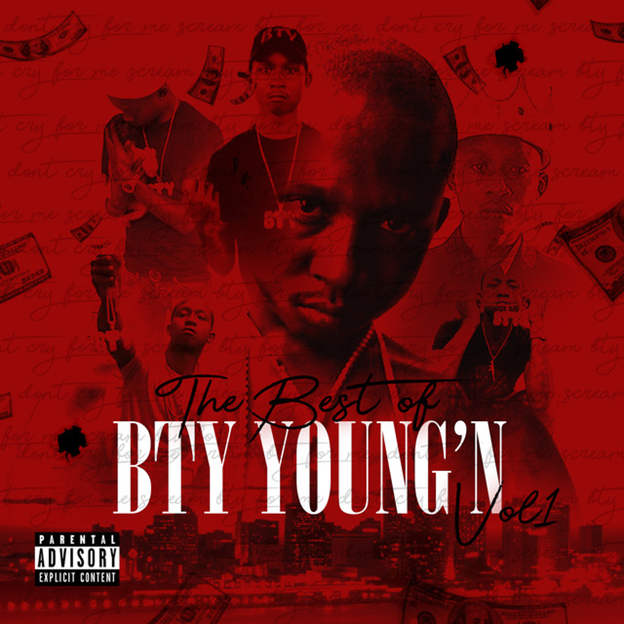 Words cannot describe the loss felt following the death of our friend and client, BTY YoungN. On April 29, 2017, he was tragically taken from us as a result of jealousy in an unthinkable act. Leaving behind his infant son, mother and a host of friends and family, YoungN is missed. But even though they took his physical being, they could never take his soul – one full of vibrant energy and love. We miss him so much, but are happy to announce the release of the first of many projects – an album entitled “The Best of BTY YoungN“.

Ever since his untimely demise, his fans (new and old alike) have been inquiring about when they can expect a new project to drop. It just made its debut on all digital platforms, including major digital retail and streaming outlets such as iTunes, Apple Music, Spotify, Amazon Music, and even JPay. His mother recently released the new project, to wide acclaim.

At the time of his death, BTY YoungN was set to start a revolution among his musical peers, with his goal of helping solidify New Orleans’ position at the top of the charts about to be realized. In the months following his death, it became clear that he had been destined for superstardom. His memory continues to live on in the hearts and minds of those who loved his music and him.