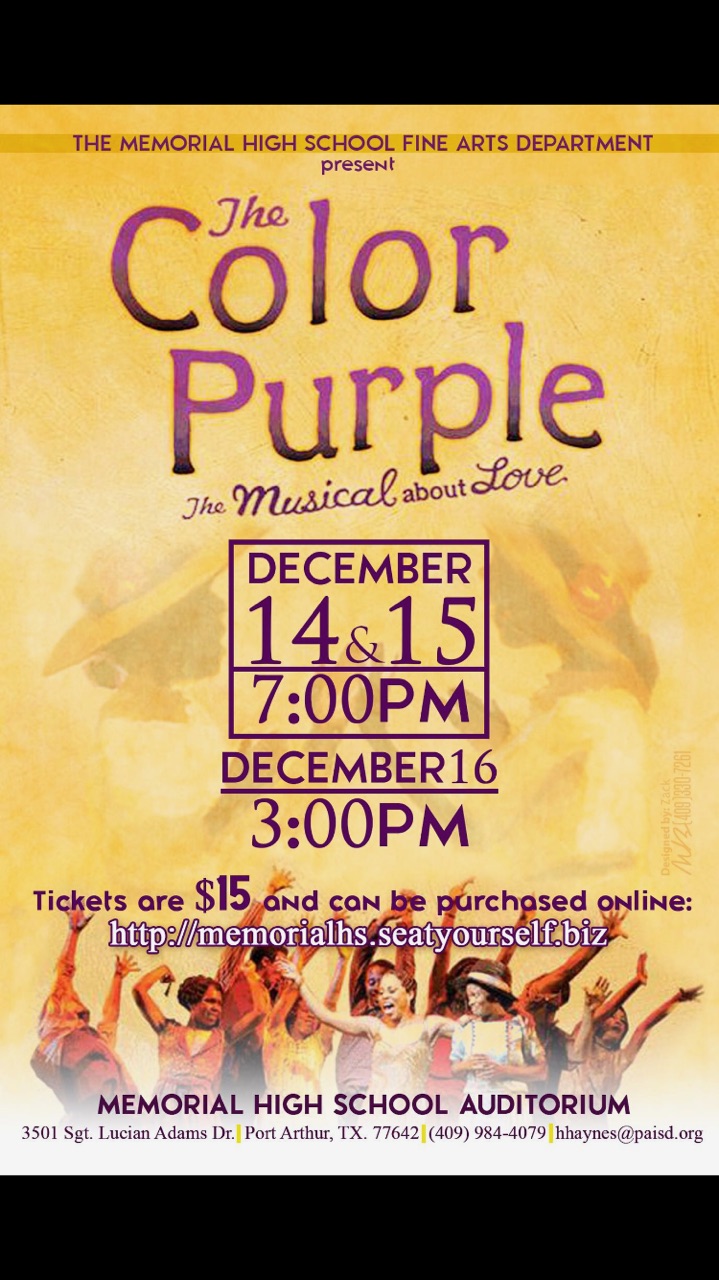 Popular R&B songstress, actress & activist is set to play the part of “Nettie’, one of the most beloved characters in this rendition based on the 1982 novel by Alice Walker and the film that ended up being one of 1985’s most awarded films.

PORT ARTHUR, Texas – Dec. 11, 2018 – PRLog — The Color Purple is one of the most watched films in history. In addition, it is one of the longest running Broadway adaptations, with it being an enthusiastically acclaimed, award winning production, running since the mid-2000’s. The character of Nettie, which is being played by Faith Johnson, is one that is close to the main character, Celie. Celie is constantly subjected to abuse and made to believe that she is unattractive, which causes her to ensure her survival by becoming silent and therefore, believing that she is invisible. Celie’s letters to God are her only outlet and means of self-expression. Celie finds God a distant figures whom she believes cares very little about her. Nettie is Celie’s younger sister and the only person she can rely on to truly love her. With Celie eventually learning to fight back against her abuser and Nettie by her side, the character of Nettie becomes what has been deemed to be one of the most prolific in the franchise. “The Color Purple – The Musical About Love” is presented by The Memorial High School Fine Arts Department. It includes three performances – December 14, 2018 and December 15, 2018 at 7 p.m. and December 16, 2018 at 3 p.m. in the Memorial High School Auditorium located at 3501 Sgt. Lucian Adams Drive, Port Arthur, Texas 77642.

Faith Johnson is the perfect choice to play Nettie. She is a Port Arthur, Texas diamond in the rough. Faith is learning to use her voice and celebrity to become one of the brightest stars to hail from Texas in recent memory. Her inaugural EP, “Clairvoyance”, is gaining notoriety with international music journalists around the blogosphere, as well as with her fans. She is also garnering roles as an actress, with “The Color Purple” being her most recent endeavor into acting. Ms. Johnson is also a well-known activist, working with various non-profits and most recently, encouraging voter registration and participation. She believes our voices need to be heard, particularly those of disenfranchised communities. Her musical talents include singing and playing the piano and acoustic guitar. She is also a visual artist, who incorporates painting with reading poetry. Faith is destined to become a star and she is not afraid to put in the hard work that accommodates such a title. 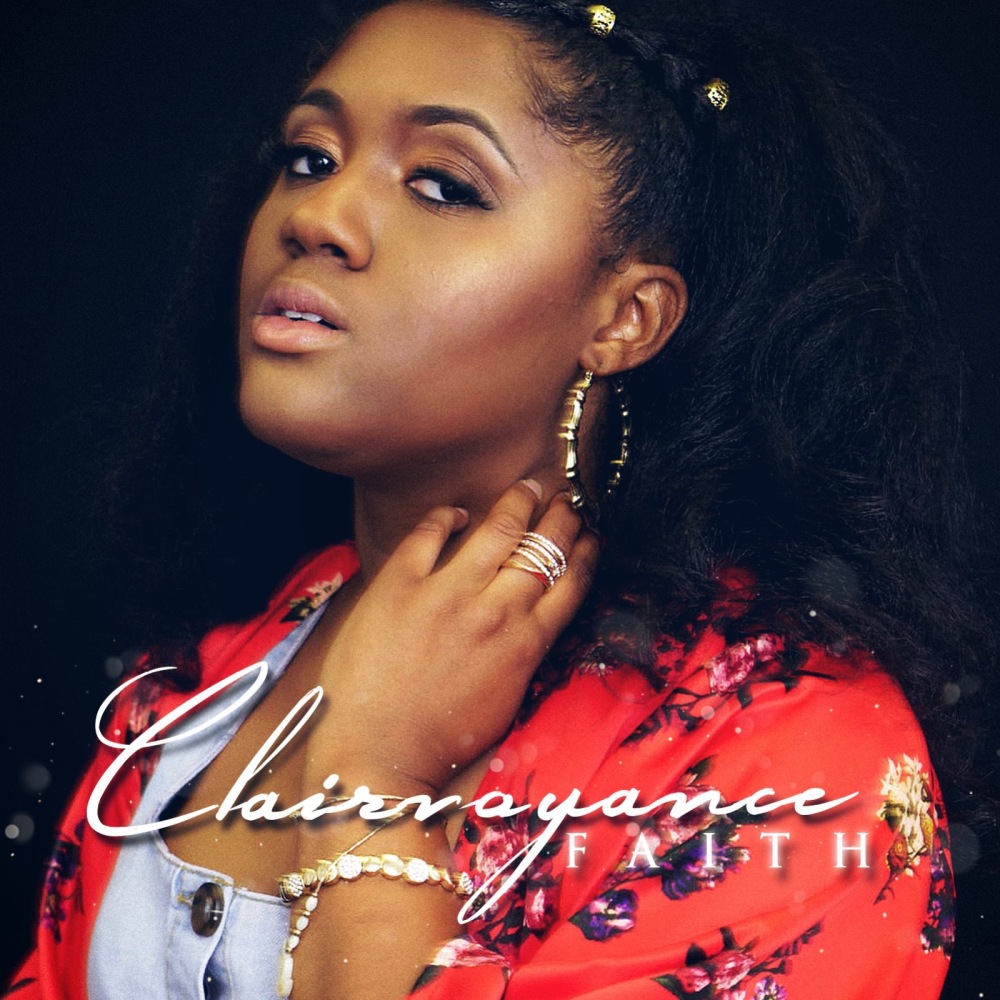 Hailing from the Golden Triangle area of Southeast Texas, Faith is a talented young woman with big plans in the music game.

Young legend Damar Jackson is dropping hit after hit. His latest is an offering entitled “Before”, featuring Brazil’s own MC Livinho.