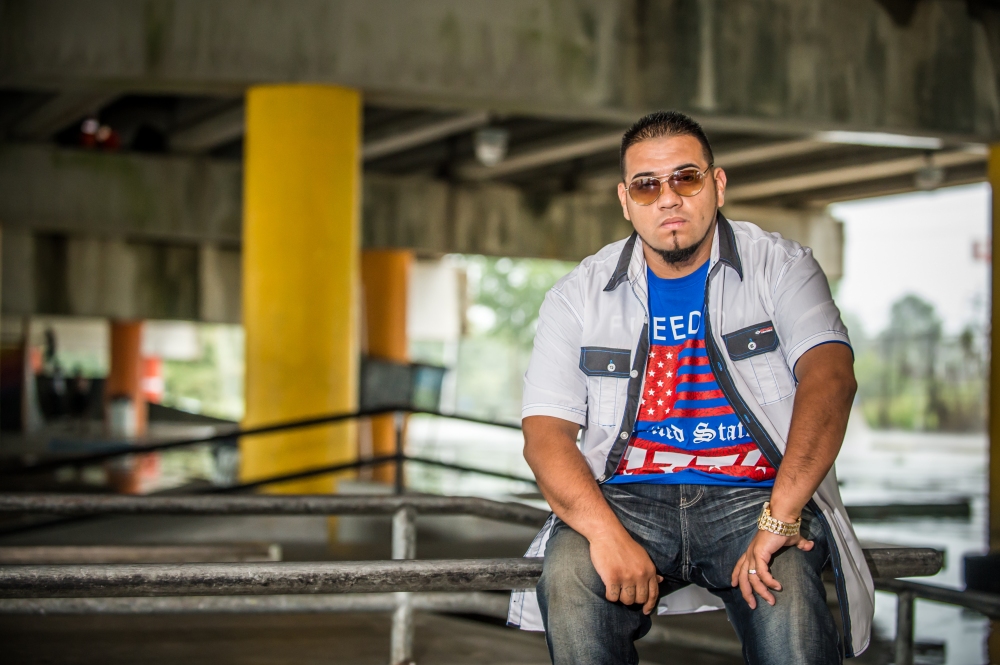 Versatile, talented and just all around dope is a good, short description of entertainment powerhouse Ballistic.

Born and raised near Austin, Texas, Ballistic has been through every kind of rough patch you can imagine, yet he not only survived, but he won at the game of life. He’s now an international act who travels the world performing his “parable music”. His Death By Design imprint is taking the world by storm.

We have a much more in-depth interview with Ballistic coming soon, but for now, enjoy his Artist 101 interview:

IF YOU COULD BE ENDORSED BY ANY BRAND, WHAT WOULD IT BE AND WHY? Forbes and Wall Street because of the influence and affluence it would garner to challenge the norm of culture.

FAVORITE SONG: “So Many Tears” and “Lost Souls” by 2Pac

IF YOU WEREN’T RAPPING, WHAT WOULD YOU BE DOING? I would be full-time in audio engineering. I love to produce other artists from a songwriting perspective as well. Catering a sound for marketability and seeing its full expression brings excitement.

IF YOU WON 10 MILLION DOLLARS, WHAT WOULD YOU DO WITH IT? I would invest into the community I am a part of and organizations actually reaching the you and me. The change of culture happens from within.