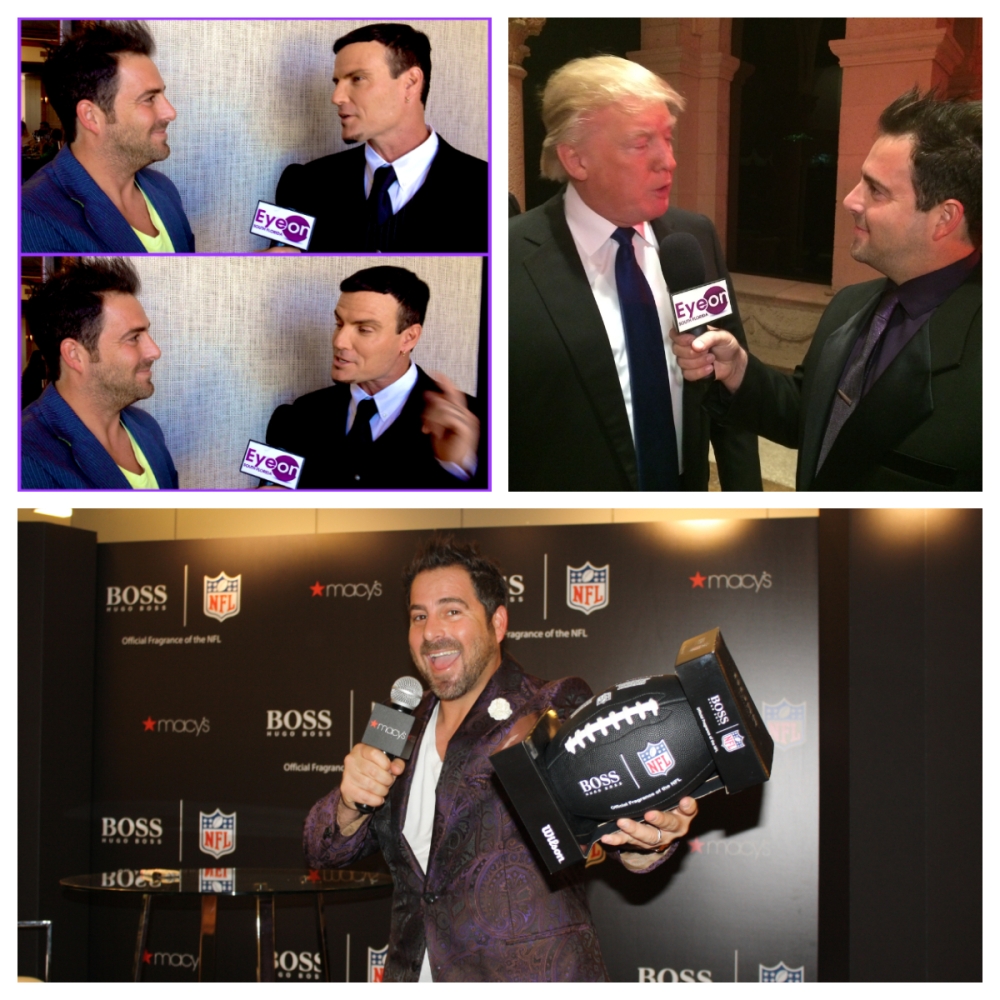 From host, print model, entertainment correspondent, philanthropist, athlete, and reality TV star, to being the breakout star on Ivana Trump’s reality show, Evan has been putting in work and seeing massive results.

The Florida native has quite an impressive resume that includes national commercials, TV appearances, hosting, and so much more. He currently hosts “Eye on South Florida”, a role in which he has had the opportunity to interview countless celebrities. In addition, he was recently nominated for the “Real Men Wear Pink Campaign” supporting the American Cancer Society. Evan says he stepped up to help fight breast cancer with all he has, while emphasizing the fact that both women and men can be affected by the disease. Most importantly, Evan says he recognizes that he is in a position of influence and that he is obligated to use his position wisely and to shine his light. All of that aside though, his most important role is likely that of a family man. 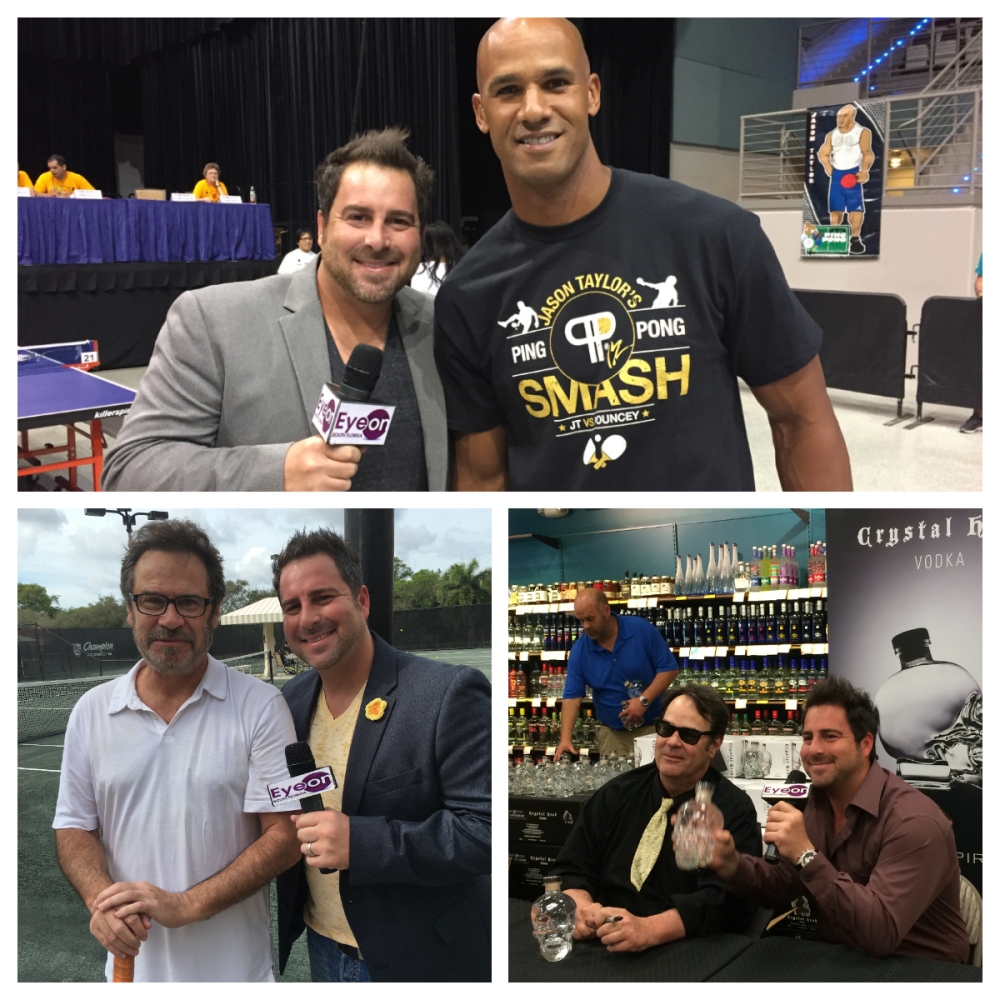 Suffice it to say, Evan is a busy man who is using his celebrity for good. It is no wonder why he has been blessed with such golden opportunities. He is truly a one-man show whose talent, personality and high energy stands out. It is because of this that he is highly sought after. It is also because of these qualities that we are confident it will not be long before Evan takes his place among the superstars of his generation.

We recently caught up with Evan Golden and here’s what he had to say:

Growing up, who influenced you the most?

EVAN GOLDEN: My parents influenced me the most. They gave my sister and me the ability to pursue our passions and have showed us the meaning of true love and the importance of family.

You have an interesting story. If you had to pinpoint one moment that solidified your entering the entertainment industry, what would that be?

EVAN GOLDEN: Being cast on Ivana Trump’s reality show, “Ivana Young Man” was one of the most exhilarating television experiences of my life. Ivana Trump personally hand-picked me to be on the show, as I was one of 6 bachelors given the opportunity of luxury, fame and riches. Spoiler Alert – I made it to the Final 2. If you have not watched this reality show, it’s a must see. You will laugh, cry and be in suspense the entire time.

Do you think excelling in sports helps you in your current career?

EVAN GOLDEN: In sports you learn valuable life lessons. You learn how to work as a team, taking directions, making effort, overcoming adversity, and responding to defeat. Practice makes perfect. Many aspects, I use every day in life. I have learned through team and organized sports.

What has been your favorite “gig” so far and why?

EVAN GOLDEN: Hosting the TV Show “Eye on South Florida” is a dream come true. I am able to share all the amazing things happening in our community.

What has been your greatest accomplishment as an entertainment personality?

EVAN GOLDEN: I am motivated to be a good human and role model for my two sons to look up to and be proud of. I am a leader in my community and will help heal us as we try to overcome the Parkland Shooting Massacre.

What are you currently working on?

EVAN GOLDEN: Currently I have been nominated for the “Real Men Wear Pink Campaign” on behalf of the American Cancer Society, so I am raising money for breast cancer.